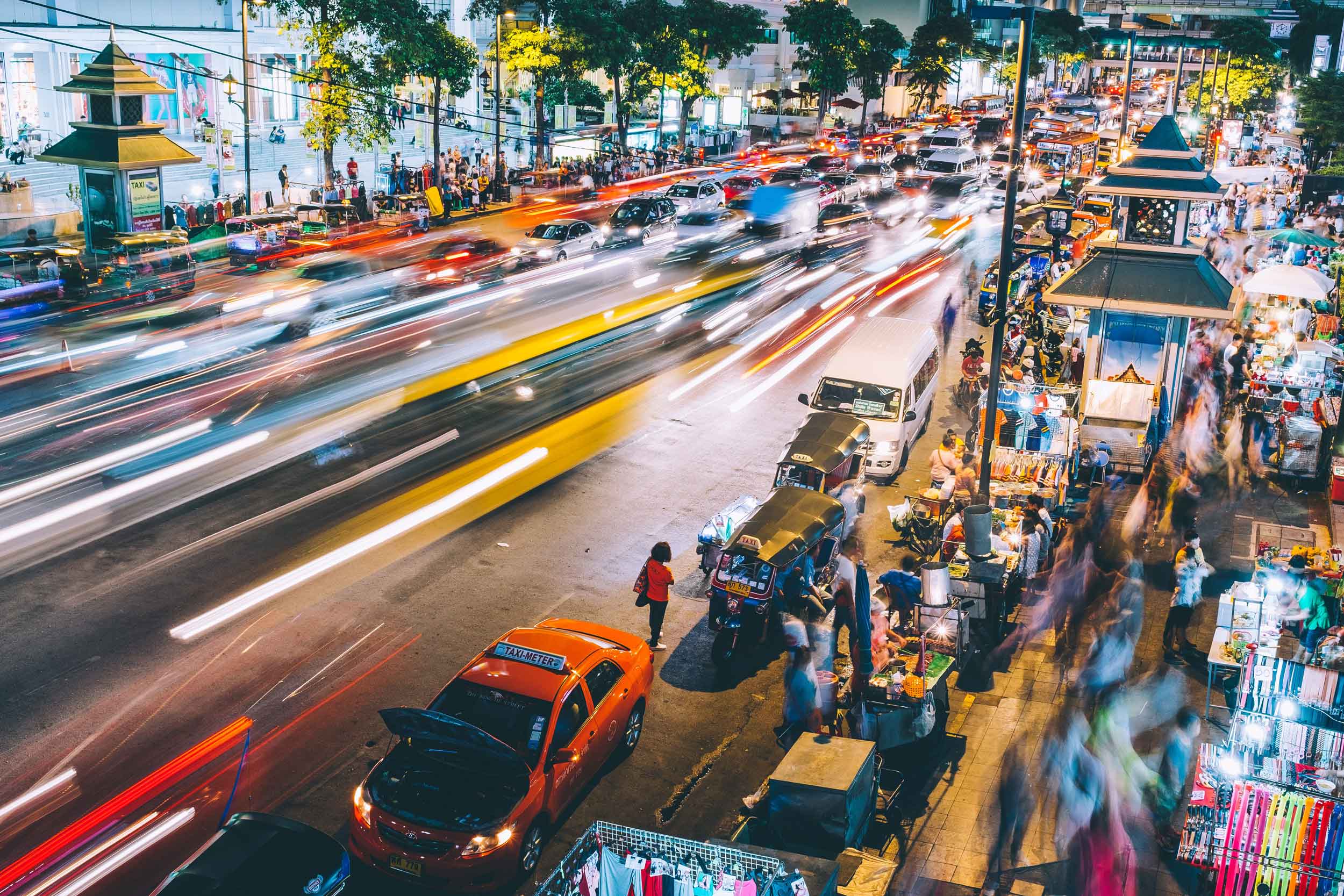 As we’re reviving our blog, we were thinking that it’s necessary to introduce a series that is about photography and filmmaking itself: The terminology, the basics, techniques or hacks. At some point we might even get other photographers to post their “best-way” practice or share their newest “how-to”. Let’s see where this takes us. As our final goal is to see people flourish in what they love doing, we want to help in the best ways we can. Well… and since we’re kind of into this photography thing, we want to engage with other photographers and filmmaker all over the world. So if you love your camera or are even just getting started: You’re right here. :-)

We know, in general, there are many ways or techniques to reach a certain goal. It’s the same when taking photos or videos. That’s why, whenever we or someone else is posting something, we want to start a conversation and discuss ideas – always in a respectful way.

Well today, we want start the series off by looking into some of the basics: Long Exposures.

A small excursion into the making of a photo: A photo in general, needs exposure in order to be able to show what you actually photographed. In a more technical sense: It’s the amount of light hitting the electronic image sensor – or in earlier days – the photographic film. It determines how bright or dark a picture is in the end. Obviously, it is a variable thing, so it can (and should) vary from photo to photo in order to have the “perfect” exposure (which in the end is very much subjective) or to achieve a certain effect.

In photography, the exposure that can be controlled by your camera, is determined by the shutter speed, aperture (the opening of the lens) and ISO (which basically controls the brightness and darkness of your photo). It’s a formula of three variables. For long exposures, yes, you consider all three variables, however, shutter speed is the significant factor: It is the only variable that actually has a relevant connection to time. That’s why it’s called “LONG” exposure. So the idea behind playing around with shutter speed is, that, because of the time factor, you’re able to catch (more) movement – things that happen over a period of time. And in the end, movement is what makes and creates a typical long exposure shot.

Typical scenarios where long exposures are and have been used:

This topic deserves an own article since it’s huge. There are many different ways to take photos at night, but one thing is for sure: If you don’t want a super dark photo and a lot of noise (because of a very high ISO), there is no other way but making use of a very slow shutter speed – because at some point the lens cannot be more open to catch more light (aperture). Even though it’s part of night photography, catching star trails is a category of its own since it demands certain techniques (bulb mode, stacking etc.) and especially a lot of preparation and timing. The idea behind it is to catch the stars’ movement, caused by the earth’s rotation, which creates these very nice trails.

Here, you typically keep the scene very dark and use a light source (flashlight, fire, smartphone LED) to “paint” something in the air. Since the shutter is open and the (bright) light source is not at one place for a long time (because of the movement), you get crystal clear lines of light, even letting you write entire sentences. Being used in combination with the HDR technique quite often, long exposures of moving water create a very mystic/mist-like look. In combination with the – most of the time – not moving objects around, before or behind the blurry water, the photos are super interesting and definitely worth trying.

It’s the same principle as for water-long-exposures. This time, the not-moving elements of the photo are the buildings and the moving elements are the cars with their lights on, creating those beautiful light trails tracing the streets of the city. So the next time you want to go out there to take photos, just go out at night. It brings tons of opportunities to be creative and to take beautiful photos that are also fun doing. Just set your camera into manual mode, try to keep your ISO down, open up your aperture and play around with shutter speed. Very important: Try to use a camera remote control so you don’t have to touch your camera. Otherwise, you might cause some shaking and the photo is not sharp but blurry.

Let us know in the comments what long exposures you like doing the most or what special tips you have for certain scenarios and effects.